We’ve all heard many times of the health benefits of riding a bicycle. So it may seem odd to some people that electric bikes even exist. It almost sounds like a midway point between a bicycle and a car. What’s the point of getting a bicycle if you’re just going to sit there and let electricity do everything for you?

Well, that’s not exactly how it works. Here’s a quick look at the reasons you may want to give electric bicycles a chance.

You can do more with your pedalling

What the electric motor does is allow you to go faster without breaking as much of a sweat. That may sound like a negative to health freaks. But it’s a big plus for those who just want to get from A to B without a car. It also makes it a lot more comfortable to use. Electric bikes are picking up in popularity, and a lot of people are starting to find them fascinating. Let’s face it: they’re much better than those annoying self-balancing electric scooters!

At first, it does seem that the electricity is a bit novel. But let’s say you want your children to ride a bicycle for exercise more often. An electric bike is a great way to get them into the habit. Kids seem to be suspicious of anything that doesn’t use electricity these days. Use the ‘cool factor’ of these bikes to get them intrigued! Of course, with their popularity increasing, you may want to consider electric bicycle insurance.

While we’re on the subject of people of different ages, we can take some time to consider the older generation. The assistance of the electrical motor can help people who aren’t as mobile as they used to be get back into cycling.

To reach optimum speed on an electric bicycle, you won’t have to exert as much effort peadling. Some electric bikes also allow you to modify the amount of effort the user should exert to get to particular speeds. It’s a great way to get the less-abled cycling again while avoiding injury!

You’re doing your part to help the planet

Many people electric bike owners are choosing not to buy a car. Traditional bikes are obviously the most environmentally friendly option. But don’t underestimate the power of electric bikes. They don’t consume much power at all, so they last an incredibly long time before having battery problems. The electricity consumption is eight times less than that of an electric scooter.

The environmental impact when compared to car use is still staggeringly low. Electric bikes don’t emit any pollutants or greenhouse gases. The battery itself is made of lithium. While lithium batteries aren’t created in the most ecological way, at least they can be recycled.

Get rid of your negative thoughts about electric bikes! Try one out and see if it’s right for you.

Start Living an Active Lifestyle Thanks to These Tips 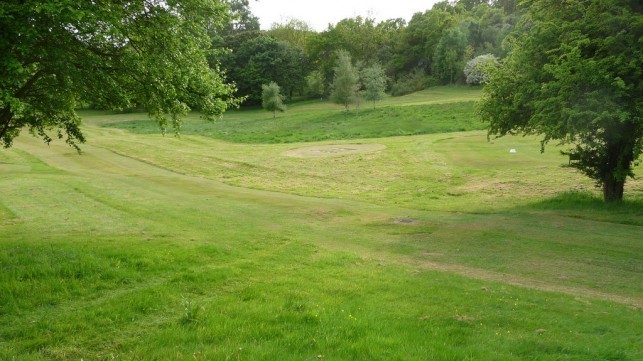 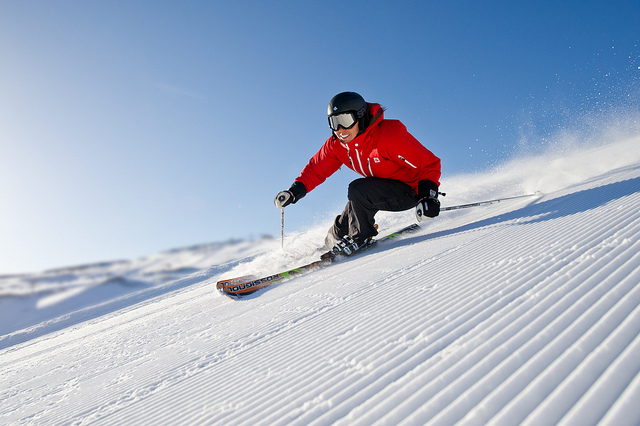 Combine Your Love Of Sports And Travel In 2015