Benefits The Sabrina Cohen Foundation
For Individuals Living with Paralysis 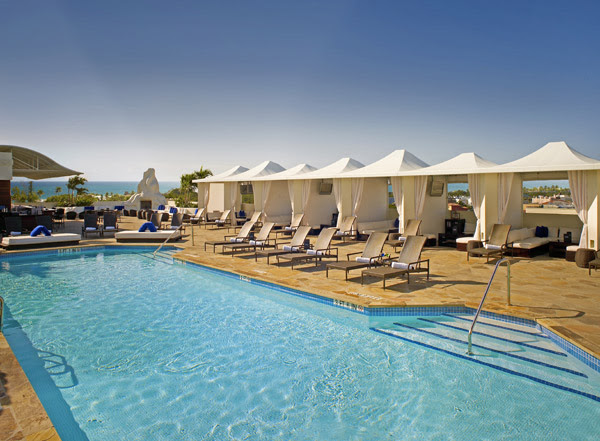 The first night of Art Basel Week kicks off in style for a great cause Monday evening, December 1st at the glamorous rooftop of the Mayfair Hotel & Spa Miami with a soiree benefiting the Sabrina Cohen Foundation for Individuals Living with Paralysis – Putting Lives Back Into Motion (SCF). 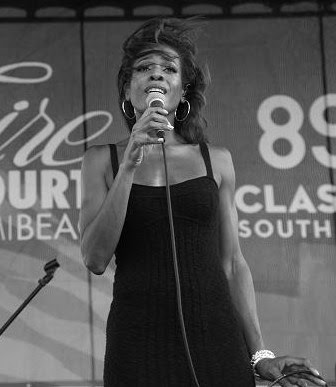 The exhibition is titled La Force de Femmes au Naturel (The Power of Natural Women) and features fifty of Florida’s fabulous females without any retouching or photo-shop (au naturel!), honoring the spirit and power of women leaders who make a difference in the community, like Sabrina Cohen. 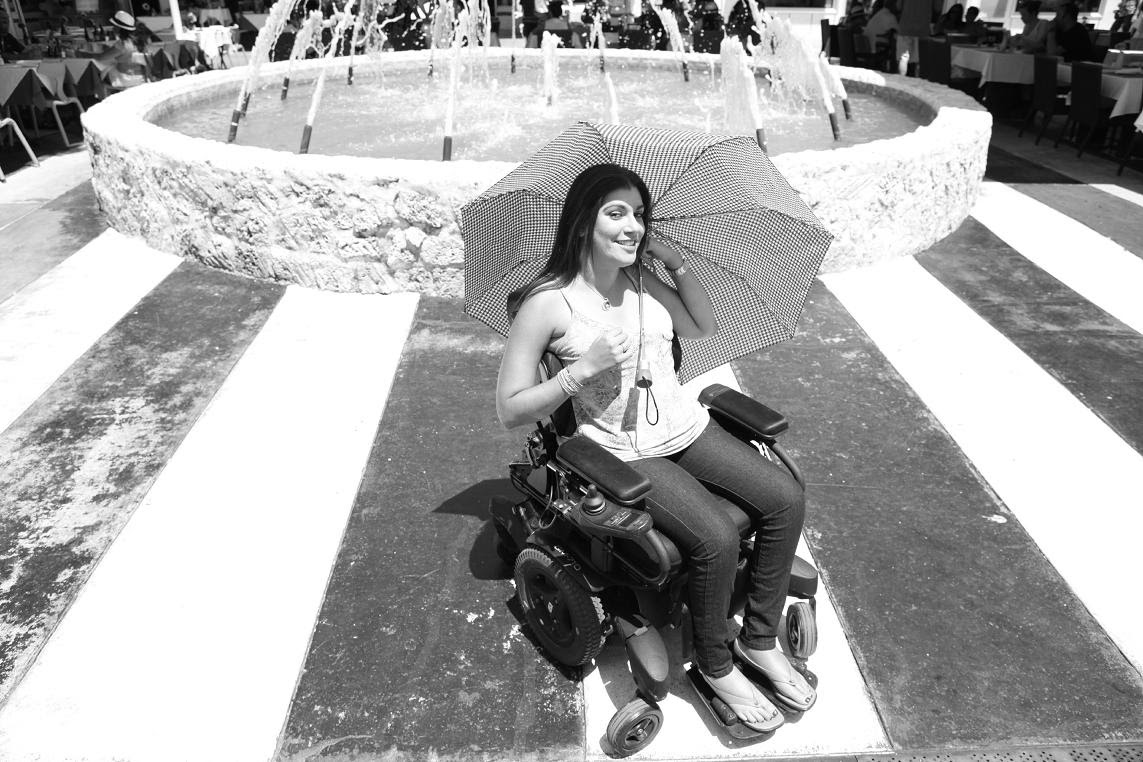 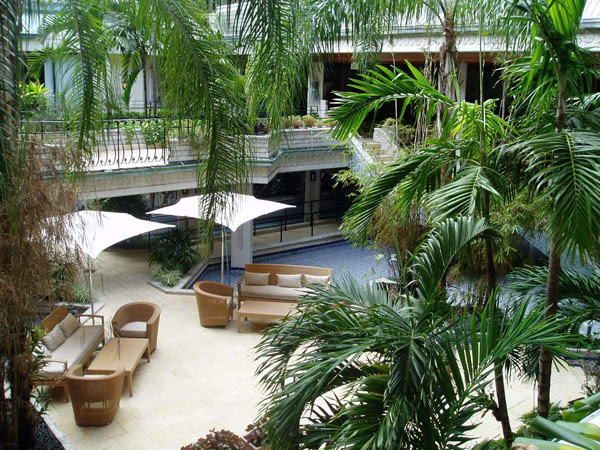 Proceeds from the raffling of specially framed artwork from the show and a silent auction will benefit SCF – the non-profit organization that advocates for research and quality-of-life health initiatives, dedicated to building a global network of top scientists and clinicians in the field of Regenerative Medicine, while funding cutting-edge research and innovative therapies to reverse paralysis and treat other impairments of the Central Nervous System. 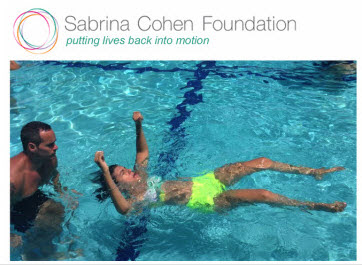 The exhibition features 128 artworks (25 portrait prints plus a projection installation of all of the  images), and will remain on view for the public at the Mayfair Hotel throughout Art Basel Week. 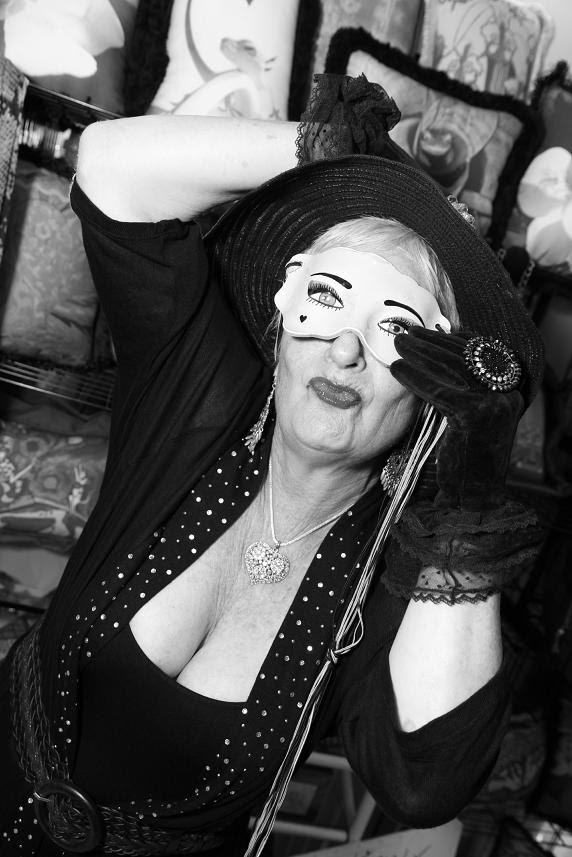 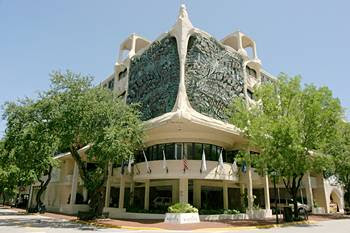 The iconic Mayfair Hotel in Coconut Grove is the only Gaudi-inspired boutique hotel in the United States.

The architectural gem feels like walking into a living, breathing work of art. Handcrafted elements were custom designed by artisans who broke each mold after installing one-of-a-kind sculptural creations. 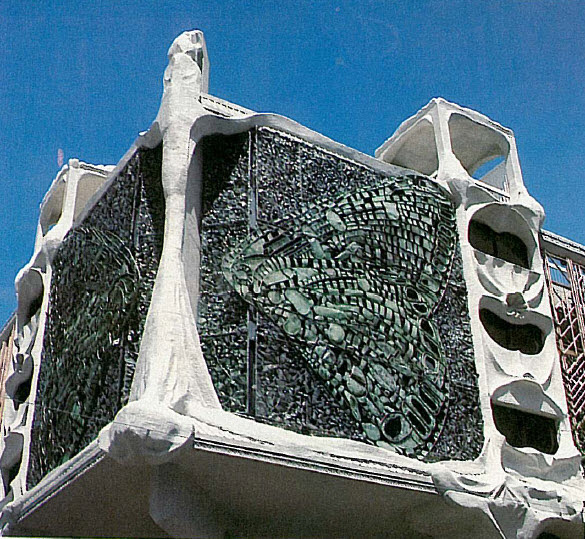 “The Mayfair Hotel’s Art Basel kick-off happens every year on the Monday of Art Basel Week, and this season we are thrilled to showcase artist Henry Perez and The Sabrina Cohen Foundation for Individuals Living with Paralysis,” adds Axel Gasser.

“These are the most inspiring and beautiful women I am blessed to know,” said the artist Henry Perez. The women span in age from their early 20’s to nearly 80, representing a wide variety of races and ethnicities. The series is a culmination of over a year’s worth of photo-shoots. 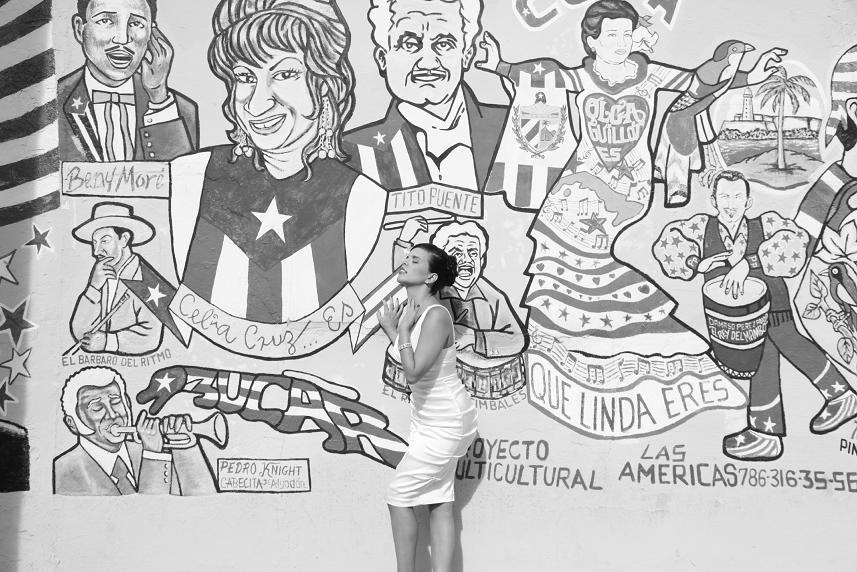 All portraits were shot in black-and-white, and have not been retouched or photo-shopped in any way to preserve the natural beauty of the subjects.

“These women all influenced their surroundings and the style and energy of their individual photo-shoots,” said Perez. “I wanted them to all feel totally comfortable and at ease, while I captured their natural spirit and force of energy as women who contribute to Miami’s community.” 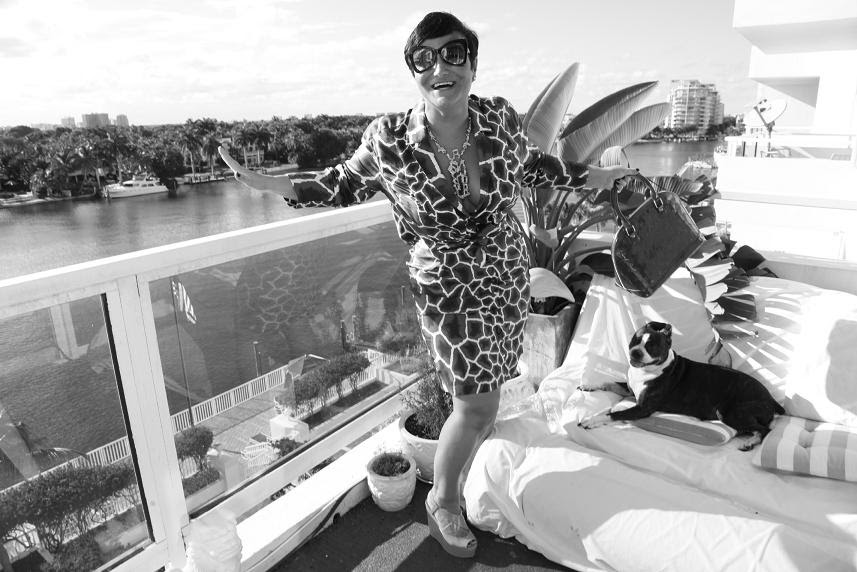 “We are honored that the Mayfair Hotel has selected the Sabrina Cohen Foundation for its Art Basel Week kickoff event this year,” said Sabrina Cohen, founder of the organization. “Partnering with one of Miami’s most iconic hotel landmarks, and with one of Miami’s most beloved photographers Henry Perez, is a winning combination for Art Basel Week in Miami.” 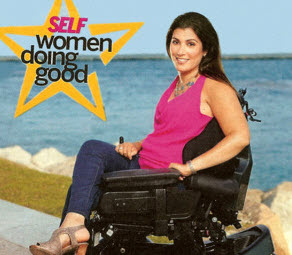 Born and raised in Miami Beach, Sabrina endured a severe C3-5 spinal cord injury in 1992 at the age of 14 from a car accident. She has been confined to a wheelchair ever since.

In 2006, she established the Sabrina Cohen Foundation to educate the public about the cause and raise funds for research. She has lectured at educational and scientific conferences, including at Harvard University, Stanford University, Baylor College of Medicine at the University of Texas, University of Michigan and at the United Nations.Sabrina’s media coverage as the Foundation’s spokesperson includes interviews with CNN, NBC, FOX, CBS, ABC, Good Morning America, NPR, WebMD Magazine (nominated a 2009 American Health Hero), and the Wall Street Journal.

She was named a national “Woman Doing Good” by Self Magazine, for which she appeared on “The Today Show.”  (Watch more video clips of Sabrina here)

Currently she has teamed up with the City of Miami Beach to create the first fully accessible beach in the State of Florida. 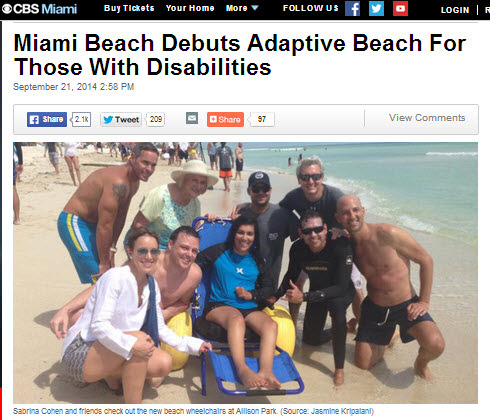 Sabrina also encourages fitness and rehabilitative initiatives to help those living with paralysis through “Sabrina’s Circle” scholarship program, inspiring others with her personal progress in the gym on her blog: “NeuroFitGirl: My Workout Program.”

In the shadow of skyscrapers, in the corner of a dimly lit restaurant, Hiroyuki Naruke is chopping fish. It’s a Tuesday night at Q Sushi....
Read more
Features

To some, Portland, Oregon is the perfect gateway to the natural beauty of the Pacific Northwest. Mount Hood, four national forests, and the Pacific...
Read more
ConwayConfidential