I used to pick the Three Stars of The Game roughly 36 times a year in the ECHL. Sometimes I had help, but usually it was a solo effort.

After writing a 500-to-800 word game story, writing three names on a piece of paper seemed fairly inconsequential. In reality, I knew that more people would remember those three names than any that made my story.

When it came to picking the Three Stars, I had a few rules that I followed almost religiously:

I made exceptions to the rules from time to time. I took more pride in the fact that I took the exercise seriously enough to make four rules. Fans rarely criticized my work, not because it was flawless but because they had no idea I was the one doing the work. The general manager of the arena knew it was me, and he was a former goalie, so he often checked in to make sure I stuck to Rule #4. That was the closest thing to “outside influence” I encountered.

Ray Emery was the third star of the night tonight in Philadelphia. Here is Ray Emery’s primary contribution to the Flyers’ 7-0 loss to the Washington Capitals (click ahead to the 3-minute mark for a closeup):

Would Ray Emery have been my Third Star of the Game? No. See rules 2, 3 and 4. With his mask on, he allowed four goals on 15 shots in relief of Steve Mason. With his mask off, he made mince meat of Braden Holtby in a punching contest.

What did Holtby do? He stopped all 30 shots he faced for his first shutout of the season. This was not enough to get either the first, second or third star.

Thing is, the PHI writer who picked 3 stars at least had the cajones to identify himself on Twitter.

I have the three stars vote tonight. Is it screwed up to give one to Ray Emery… you know, just for the hell of it?

I know Frank. I like Frank. Frank probably figured his 500-to-800-word game story would get more attention than his third star of the game too, but alas, fans.

@DNFlyers you are retarded. Philly is the city of giant douchebag sports reporters. 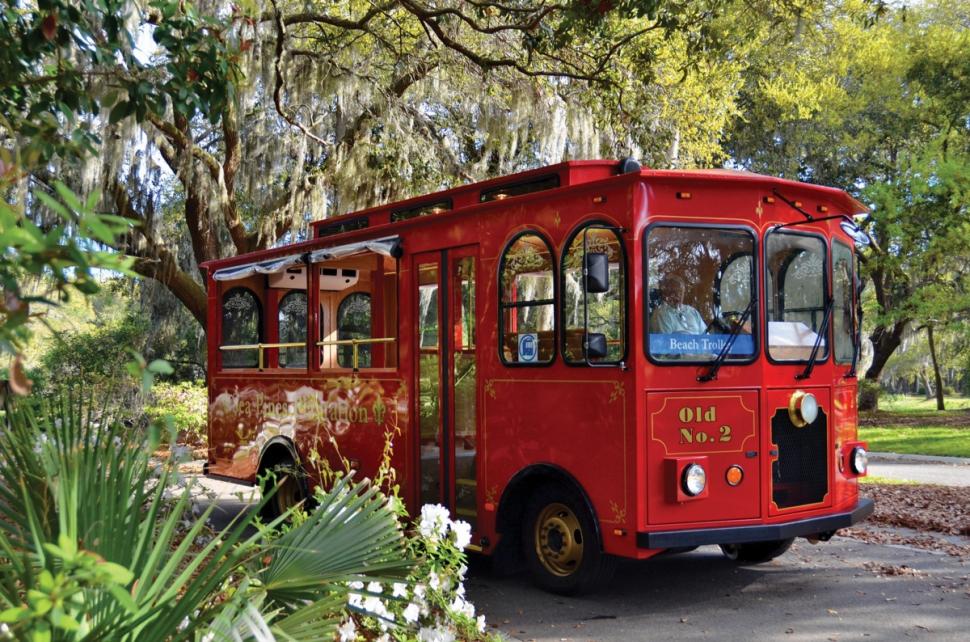 Bruins fans get nasty, and thoughts on the second round.

Fighting: The issue that divides hockey.

Released from the mental institute, and the Blackhawks are still losing.

24/7 Rolls On Through Episode Three.