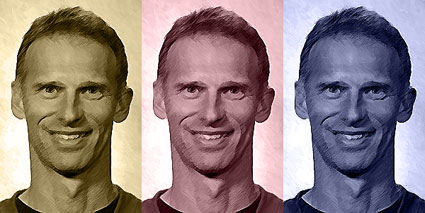 I can recall several years ago interviewing CBC Analyst and “Battle of the Blades” contestant Brad May. He was in the twilight of his career with the Anaheim Ducks. I was in the dawn of my career as an NHL reporter. May was about to visit Buffalo for the first time in several years — perhaps the first time ever as a visiting player. We talked about those great Sabres teams of the mid-to-late 1990s (Mayday! Mayday! Mayday!) and all the great players he once counted as teammates.

Of course, it didn’t take him long to mention Dominik Hasek.

I figured that I’ve had written this by now, but here it goes: Dominik Hasek has announced his retirement from hockey. The Czech goalie last played in the KHL in the 2010-11 season. Apparently he was looking to come back to the NHL. It would be convenient to say that the lockout cost him that opportunity, but more than likely time had simply run out.

Hasek’s fire was rivaled only by his athleticism. The combination made him one of the best goalies of his era, one of the best of all time, and one of the most likely to still be playing in the NHL at age 47. He was simply remarkable.