Hang around the assignment desk long enough and you’re bound to do one of those kind of stories.

Or a bunch of them.

The first piece of that sort I ever did had Dennis “Oil Can” Boyd as its focus.

The Can, several years removed from his quirky days with the ‘Spos, had surfaced as pitching coach/No. 1 starter/gate attraction for the long forgotten Bangor Blue Ox, in the old indy Northeast League.

Happened to get him for Opening Day (“The Can Opener”) but before all of that, Boyd took me out to the bullpen to watch him watch his young arms.

Well, it was big league bull, but I digress. 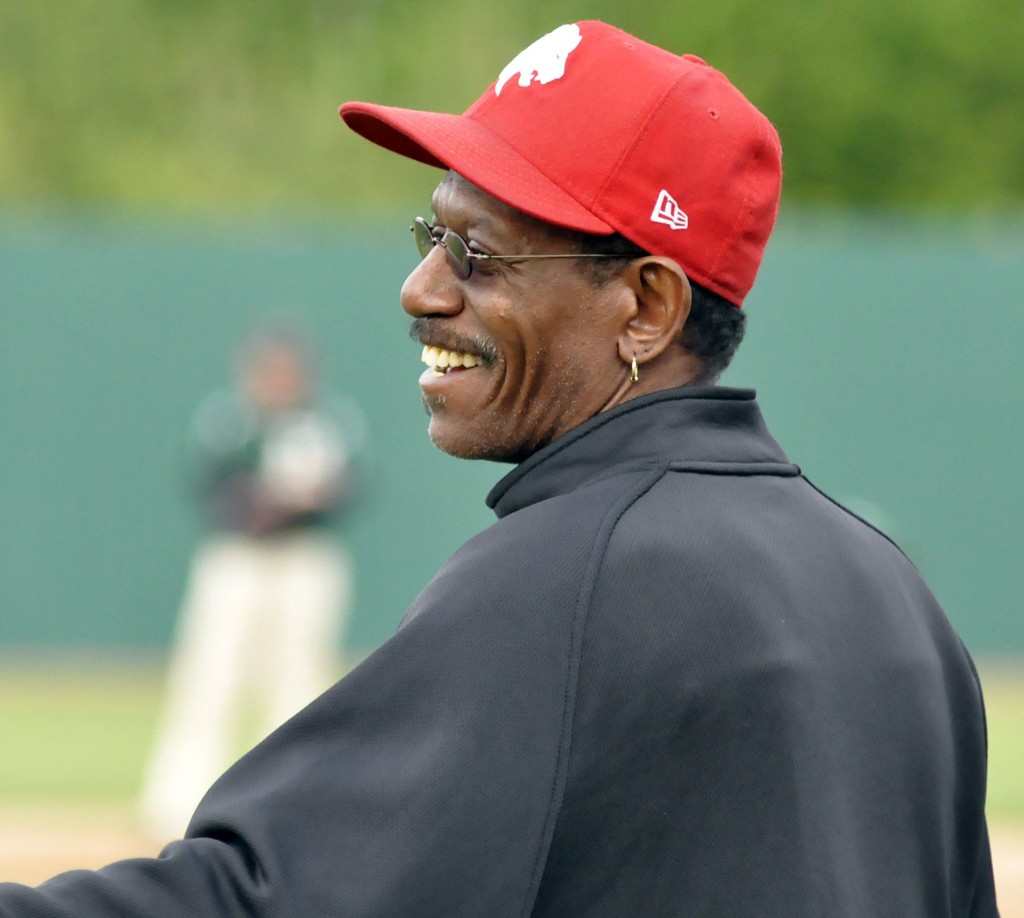 There was the time I caught up with a 45-year-old Rickey Henderson, then a Newark Bear, trying to work his way back to the bigs. (He did it, too.)

I caught him after about 100 other notebooks from Manhattan had already done their pieces on him, and although he didn’t know me from Red Smith (baseball’s counterpart to Elmer Ferguson), he was totally accomodating and couldn’t have been nicer.

If that was “Rickey being Rickey”, that was good enough for me.

One winter’s night during the NHL lockout, I motored up to Quebec City because Donald Brashear had hooked on with the LNAH (dubbed by a friend as “the Quebec Fighting League”). 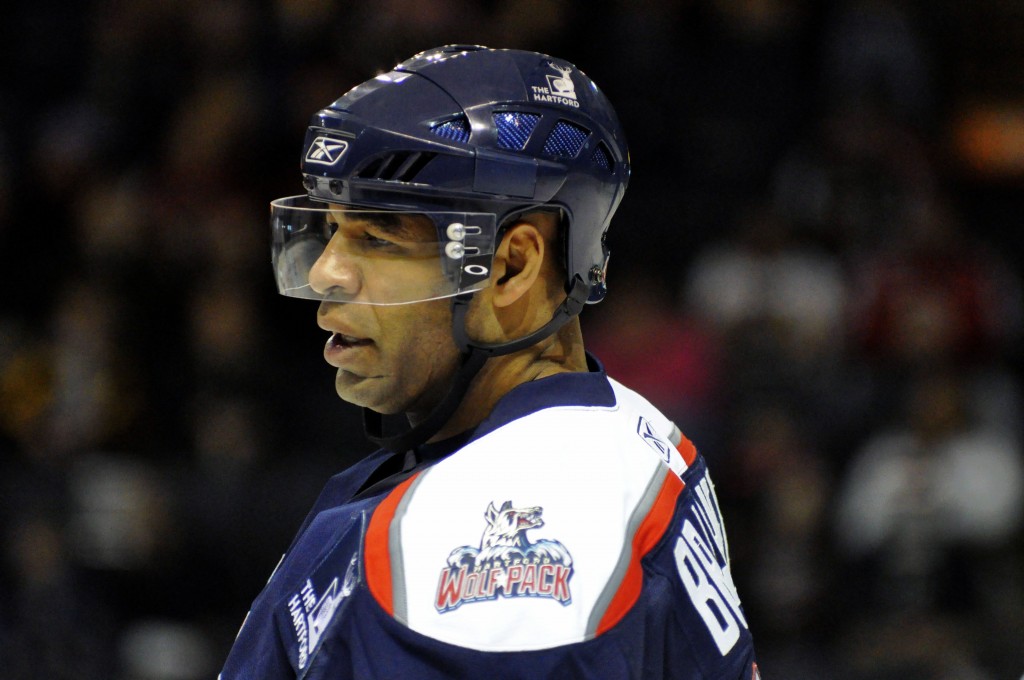 I took the opportunity to try to satisfy a long-standing curiosity about the Brash One.
“How did you come to be born in Indiana,” I asked, expecting to mine some hitherto unknown gem.

That mineral I mined was all fool’s gold.

Of course, it took Mike Wise’s excellent Washington Post piece to flesh out those details of Brashear’s horrendous Hoosier upbringing, and I’ve always felt bad about posing (albeit innocently) such an insensitive question.

That brings us to Pierre Dagenais.

“Didn’t he used to be?” you might rightly ask.

Yep, the Dagger is still digging out a hockey living, six years after his last NHL twirl as a Montreal Canadien.

Dagenais, you’ll remember, was a lanky power forward so coveted by the New Jersey Devils that they actually drafted him twice, but got just 25 games and six goals for their stubbornness.

These days, Dagenais, now 33 and fresh from a five year tour of Europe, is playing for the Akwesasne Warriors of the two-year old Federal Hockey League.

What, never heard of it?

“Still Puttin’ on the Foil”.

It’s not their marketing slogan, but it really should be.

(Billy Tibbetts is playing in it, for goodness sake!!!)

Yet, if fights put what meat hits the seats in the FHL, Dagenais gives the league a tinge of hockey respectability.

Well, it’s good enough for the FHL, where Dagenais has pocketed a league best 32 goals in half a season. 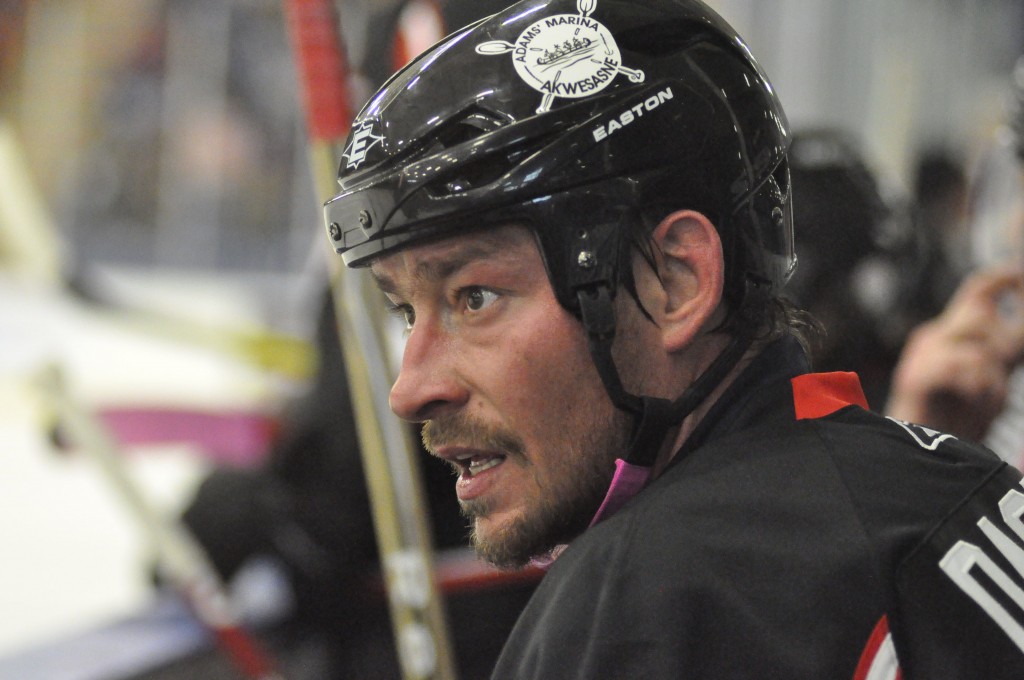 And, as it turns out, the league is good enough for him. At least for his life style.

It’s close to home, he likes the guys, and he’s having some fun – all pretty good reasons to keep at it.

“The owner approached me, and I really like to work with him,” said Dagenais, whose Quebec home is not too far from the Warriors’ Six Nations Reserve anchor. “They wanted me to help them win the Cup again. They respect me and I really like this family organization.”

Family is a recurring theme with Dagenais, who says he has spent far too much time away from his.

“If I were to go (back) to Europe, Russia or someplace, it would be a sacrifice for my family,” he said. “But I’m very comfortable with the ownership here. I’m very proud to be part of this team, this group.”

Said group, which encompasses names such as Ahmed Mahfouz and Kiawentonteh Swamp, is looking to Dagenais for a little reflected glory, if not some inspiration.

“He’s great to be around,” said Mahfouz, an Ottawa native who played Tier II Junior in Ontario. “He’s been there.” 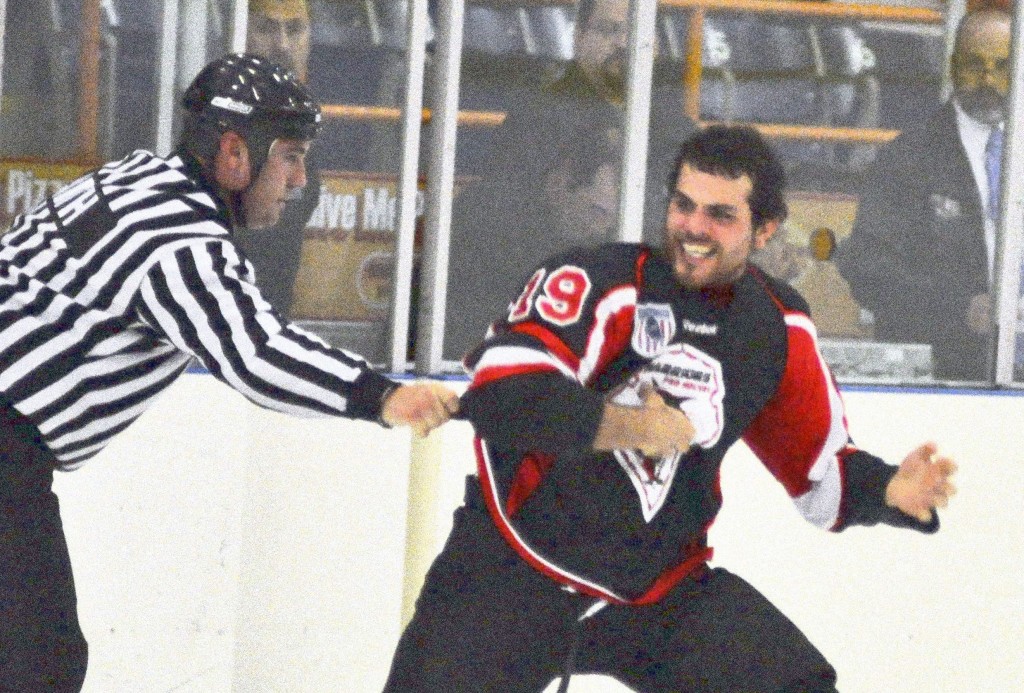 For his part, Dagenais relishes the elder statesman’s role that fell on him.

“I try to help everybody in there,” he said. “Help them try to make good decisions. The experience I have in the NHL, I will always have. But right now, it’s here, and I try to make it happen here.”

“The guys who are here, are here because they want to be part of this group,” he said. “We get treated very well. Better than some pro teams. The way they treat us, I don’t think a player has to go to another level. I think at that point in their career, at 30 years old, you have to make some decisions in your life. I don’t think that means you have to go to the NHL.”

That last thought is directed at himself.

This is no gambit to garner one more kick at the can.

If anything, it’s a last lap around the rink.

“At 33 years old,” he said, “you have to realize in life, that I’m very comfortable with the ownership and the group in the room. And that’s where I want to stay.”

But didn’t he used to be? 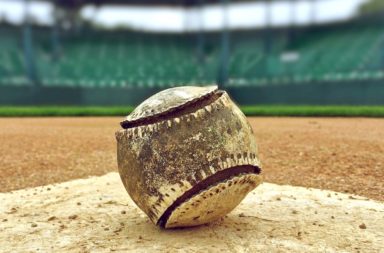 A Beginner’s Guide To Baseball 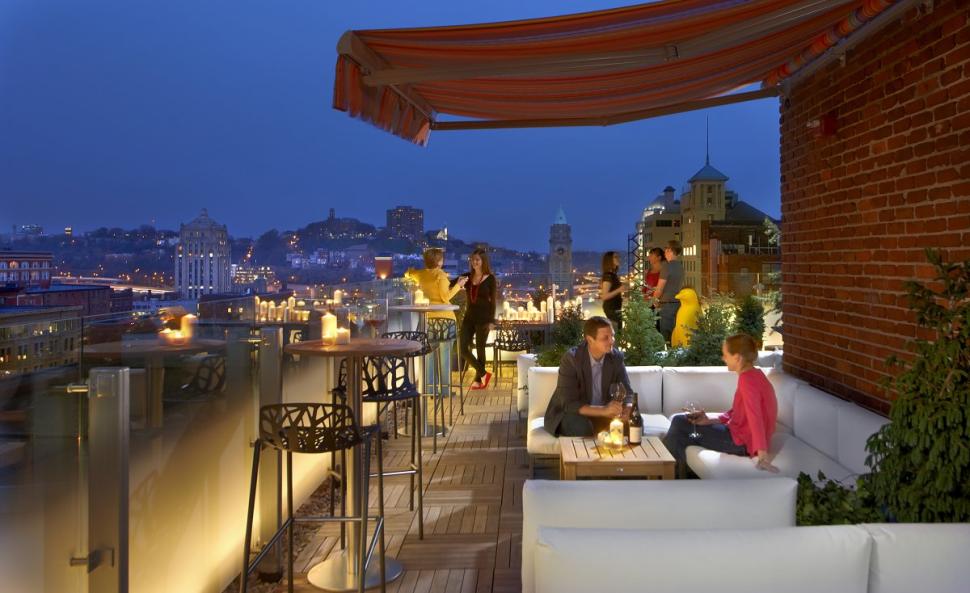