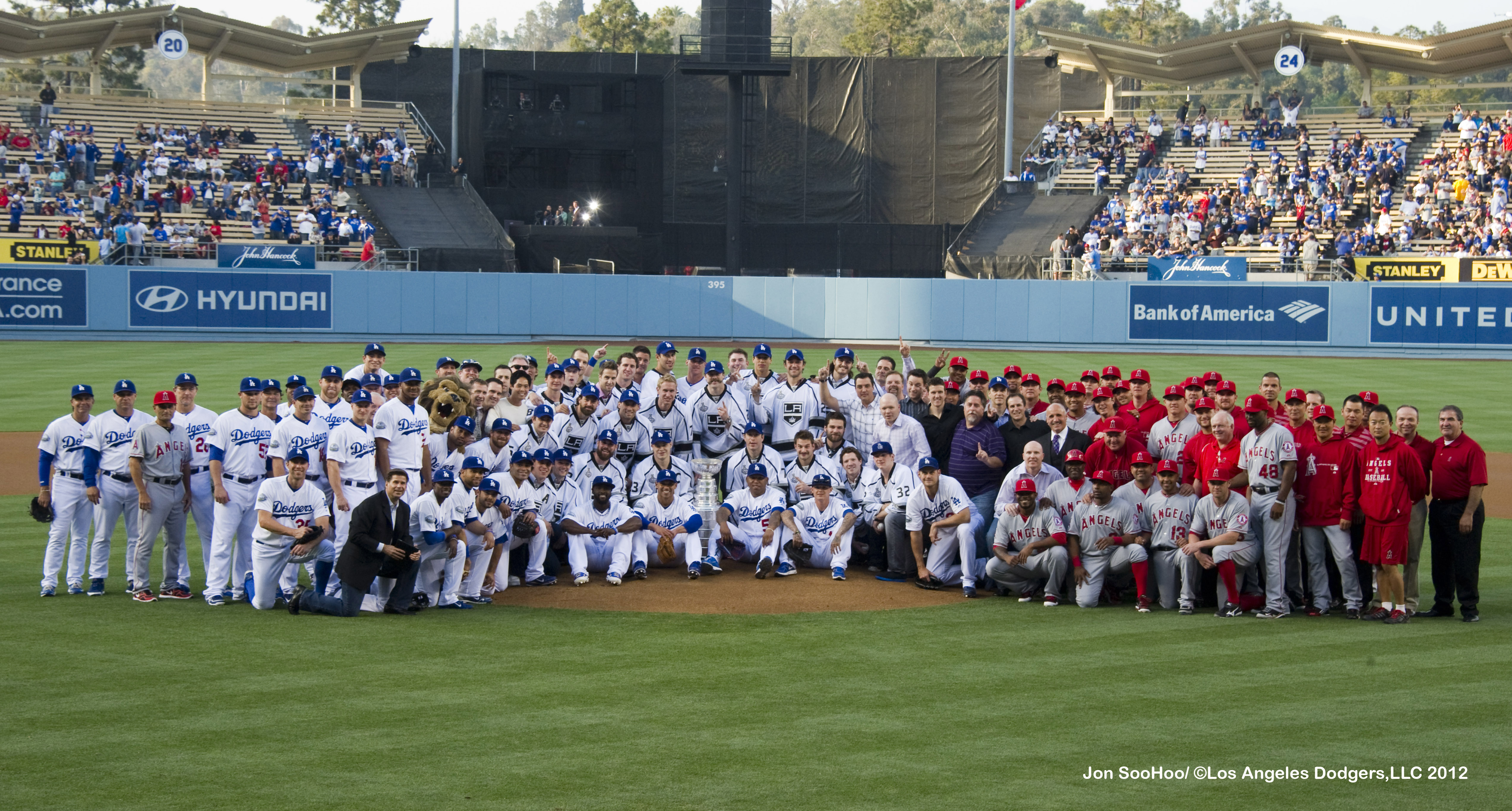 When NHL commissioner Gary Bettman handed a heavy favorite to the heavy favorites of these playoffs — the Stanley Cup changing hands to the Los Angeles Kings — all I could wonder is, what just happened?

It took a mere 20 games to crown the Kings champions. Aren’t the playoffs supposed to take longer? Aren’t number-eight seeds supposed to be done in the first round? Aren’t teams from Los Angeles only supposed to win championships in basketball and baseball and college football? Aren’t the fans supposed to riot in the streets afterward? Isn’t Terry Murray the head coach? Isn’t Jack Johnson on the roster? Aren’t championship hockey teams supposed to employ the dominant superstars of their day — a Crosby, a Gretzky, an Orr, a Richard (Rocket) or Richard (Pocket Rocket)?

After the final seconds had ticked off on Game 6, after the raucousnesss had died down in Staples Center and downtown Los Angeles, the Kings players took the Cup to a bar in Hermosa Beach. If you can’t find Hermosa Beach on a map you’re not alone (hint: it’s on the beach). It’s a small town populated by regular folks, not Hollywood celebrities, and these were the chosen denizens allowed to share in a slice of the Kings’ joy.

The general manager of the Los Angeles Dodgers, Ned Colletti, sent a congratulatory text message to Kings general manager Dean Lombardi. He didn’t get an answer until 4 a.m. It was that kind of night.

It happened so fast, the Kings’ 6-1 victory decided by the second period — if not the first— that those in the press box had a generous amount of time to craft their storylines in time for the West Coast deadlines. And it still wasn’t enough time to make sense of it all.

Michael Farber of Sports Illustrated came closest to hitting the nail on the head, portraying the Kings’ success as a combination of factors — Darryl Sutter’s perfectionism, the added scoring touch of Jeff Carter, good health, star performances by a variety of capable players, and even a series of good matchups. Does Vancouver even lose the first-round series with a healthy Daniel Sedin in the lineup? I’m not sure.

No, a championship run so unprecedented (the first by an eighth seed, the first for the Kings, the first for Sutter and Lombardi and all but a handful of the players) will take years to fully explain.

The biggest variable in the Boston Bruins’ 2011 championship was Tim Thomas. The veteran goalie wasn’t quite as sharp this year; Nathan Horton being on injured reserve didn’t help a team already short on offense, either. The Bruins’ Cup run wasn’t necessarily a fluke, but I have doubts about their offensive depth, Zdeno Chara’s longevity in this league as an elite defenseman, and the ability of Thomas or Tuukka Rask (or anyone else Peter Chiarelli might bring in) to step up and do what Thomas did a year ago. In a way, it’s still too early to tell.

I’m much more confident in calling the Chicago Blackhawks’ 2010 championship a case of capturing lightning in a bottle — or rather, miraculously bottling a heap of talent under the salary cap. Dustin Byfuglien, Kris Versteeg, Andrew Ladd and Brian Campbell are among the star players on their respective teams now. Two years ago they were complimentary players in Chicago. The ‘Hawks kept a good chunk of their core intact but, even in the moment, it was easy to see that roster being gutted.

The 2009 Pittsburgh Penguins aren’t much different than their 2012 edition. It was their core that betrayed them in this year’s playoffs — Sidney Crosby’s health, Marc-Andre Fleury’s reflexes — and not their depth players. If Fleury’s success three years ago was no fluke, nor were the Penguins.

But what to make of the Kings?

They will likely (but not certainly) lose Dustin Penner and Jarret Stoll to free agency, two players who were clutch in the playoffs but not irreplaceable. Penner and Stoll — unlike Byfuglien, Versteeg, Ladd and Campbell — won’t go on to flourish as stars elsewhere and make Lombardi look like an idiot for not managing his cap better. Fourth-liner Colin Fraser is also an unrestricted free agent.

The bottom line is this: Even if those three leave, Los Angeles should be able to host another Stanley Cup parade a year from now.

Beyond whether Penner and Stoll return, there are other variables. Quick’s breakthrough postseason has to be a coming-out party and not a lucky break. The team’s overall health needs to be close to what it was this year, when only winger Simon Gagne (concussion) watched most of the playoffs from the bench.

It will be interesting to watch Anze Kopitar, Dustin Brown, Justin Williams, Jeff Carter, Mike Richards, Drew Doughty and Quick have an entire 82-game season to incubate as core players. They didn’t have that in 2011-12, when Terry Murray and Sutter spent the full season figuring out how the team’s talented pieces fit together best.

And it will be interesting to see if Los Angeles embraces its status as a hockey town beyond this week.

After the Cup visited the bar, and Dustin Brown’s house, it made a stop at Dodger Stadium Wednesday night for a special pregame ceremony before a game between the Dodgers and Angels. There were more cameras trained on the field than any game since the Dodgers’ home opener in April. Justin Williams, followed by Rob Scuderi, carried the Cup onto the field while the last of the Angels players took batting practice.

Williams hoisted the Cup over his head for a small gathering of fans along the third-base line, a minor diversion as the final batter took his practice hacks. Was it the beginning of a tradition, or a slight diversion from the national pastime here in Southern California?

Only time will tell.

A Beginner’s Guide To Baseball 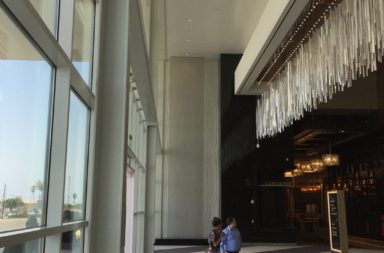