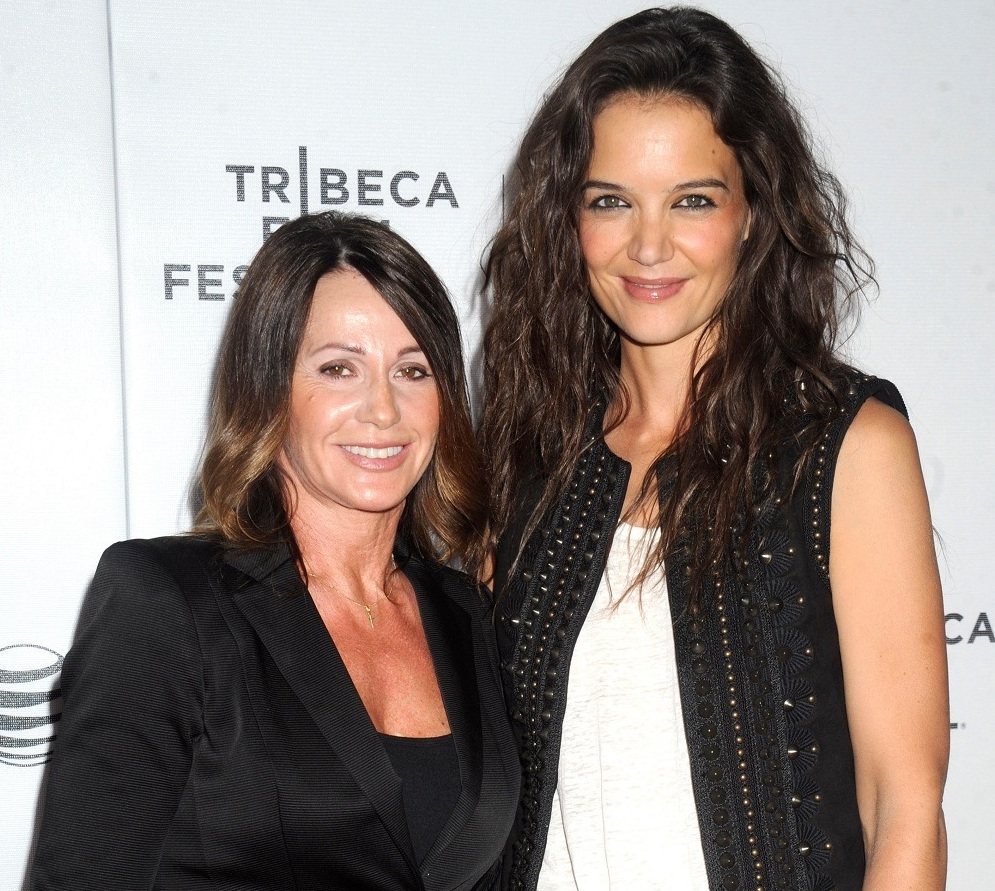 What is one of Katie Holmes’ greatest loves? Directing! She first stepped behind the camera when she made the documentary short Eternal Princess about gymnast Nadia Comaneci. She followed that up with the 2016  film  All We Had.

“I like storytelling. And my experience making All We Had was exciting because I also enjoyed working with the actors and putting the puzzle pieces together,” Holmes said at a recent event for the iconic toy store FAO Schwarz.

In fact, this spring after she films the female-driven action thriller Doorman, she will go back behind the camera and direct Rare Objects in New York.

“I like visually experimenting with the composition of certain shots and how to tell a story in a certain way. I have been acting a long time, and it’s nice to take on another responsibility and be a part of what stories are being told,” she added.

So which directors does she absolutely adore?

“My favorite filmmakers are François Truffaut, John  Cassavetes, Cameron Crowe and  Jean-Luc Godard, just to name a few,” Holmes said about her great inspirations.  “You learn something with every single shot. Their films are so poetic.” 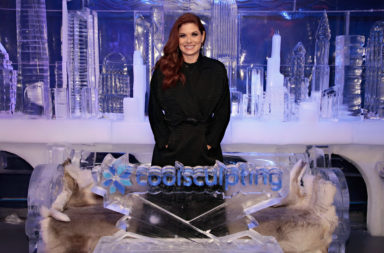